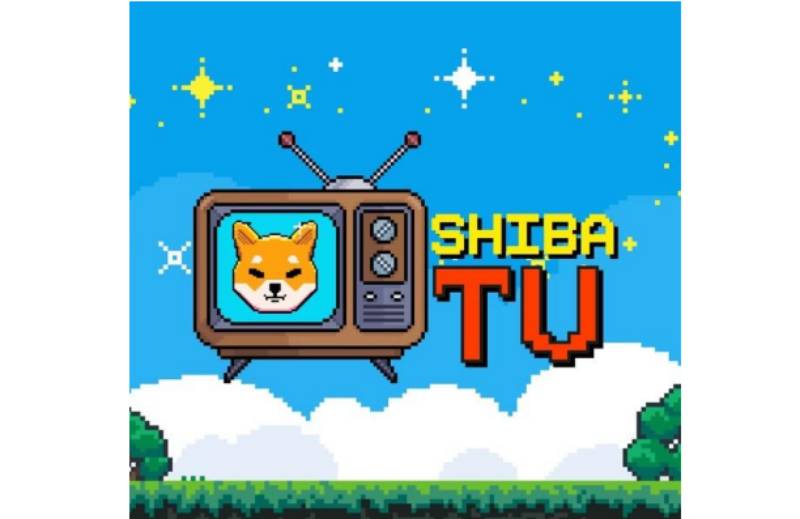 United States — Shiba Inu (SHIB) has been under constant development releasing new and innovative updates that have continued to inform the world that it is more than a meme coin.

Currently, Shiba Inu is developing its stablecoin, a play-to-earn (P2E) game, and a burn portal for SHIB that will ultimately reduce the cryptocurrency’s total supply, thus boosting its value.

Shiba Television (Shiba TV) will air content for its subscribers, who are members of the SHIBArmy, a title given to supporters of the dog-themed cryptocurrency.

As for now, The Shiba Inu Television team is keeping all plans confidential as they work through the legal framework. A credible source within the project did mention that shib holders would be able to watch to earn. Holders will be able to gain shiba inu tokens through ad incentives and from its streaming services platform. The token was stealth launched on the ethereum block chain.